An Autobiography as a Gift for Parents 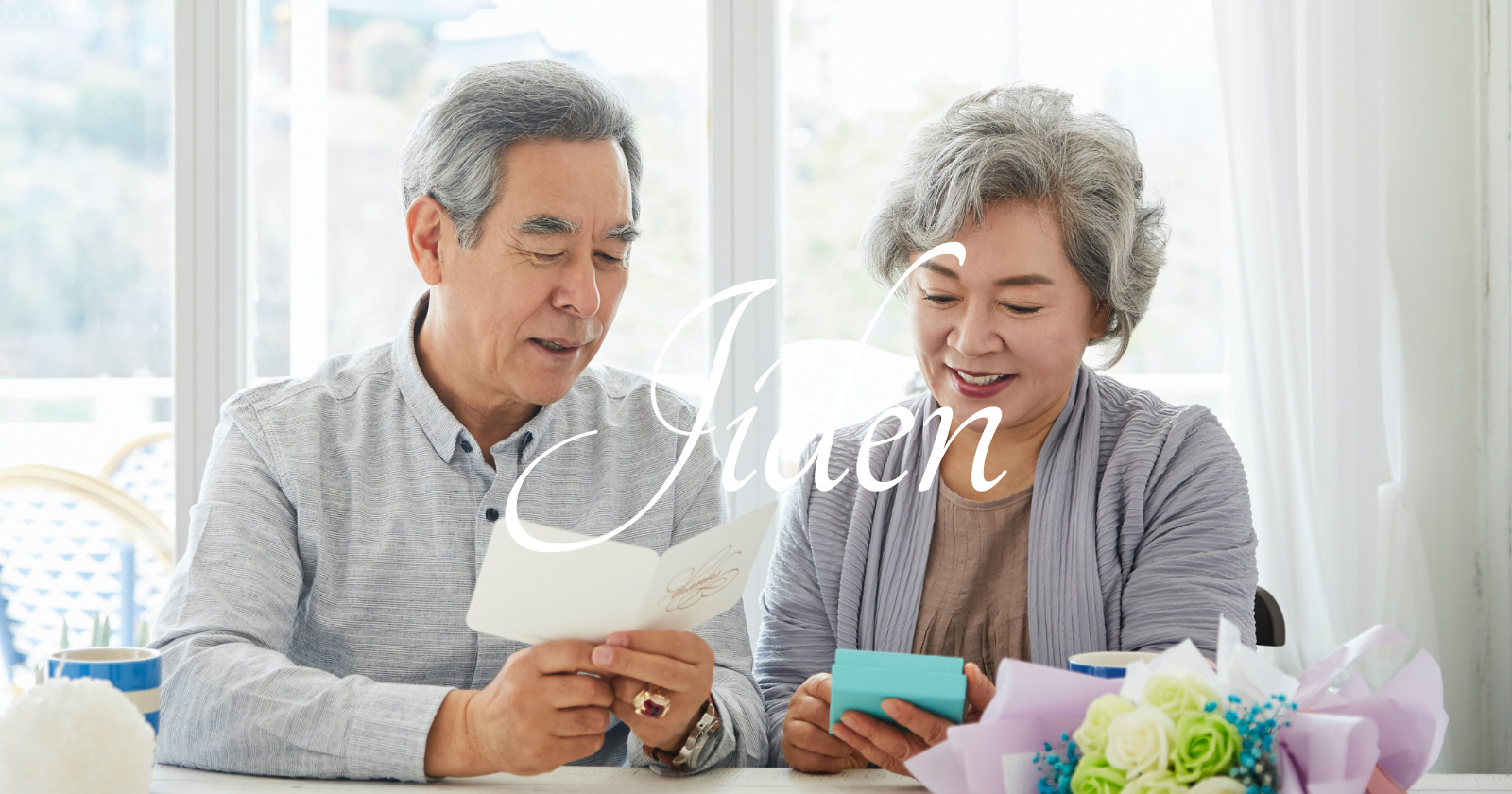 When do you think of filial piety?

Of course, some of you may know the gratitude for your parents starts at a young age, but it also happens when many get older or when you become a parent and learn about the hardships of your parents.
In such a case, let's have filial piety! I thought, but many people don't know what to do to make them happy. It is certainly so. Although they want to be filial, they seem to understand his parents' feelings, but they don't really understand them very much. Even so, I don't know how long my parents will be well for, so I want to have filial piety as soon as possible.
Why don't you put such a wonderful feeling into action?

Benefits of Sending an Autobiography as a Gift for Filial Piety

What are the benefits of giving an autobiography as filial piety? Let me give you some examples.

Real thanks to parents
We ate delicious food together, went on trips, gave presents, but something was different. Even if my thoughts are conveyed, my gratitude does not continue to show through. Have you ever felt that way?
Parents may deny it but consider it an autobiographical gift. Parents' history is passed down from parents to children, from children to grandchildren, and from grandchildren to great-grandchildren. The parent's name and history remain in the identity inherited by future offspring. Parents may be shy, but they should be happy inside. And I think this is the action that leaves the family in shape. Just letting them know that their parents' history will remain in the future can expect to give positive signs to their feelings and way of life, for those of you who really think of filial piety, evidence rather than theory. Create a parent's autobiography once and keep it in the autobiography library for many years.
It can be difficult to talk with parents
自It is possible that the autobiography will be created in the same way as the end of life. However, I think it is difficult for parents to talk about the end of life. For example, about inheritance, graves, funeral methods, and setups...
It's hard to hear, but it can be a problem if you don't talk about it.
In such a case, it may be possible to easily listen to such difficult-to-say content by giving an autobiography as a gift.
Of course, you don't have to force yourself, but it will be easier to hear, "What do you want to know?"
You won’t regret it
No one knows the future. The unpredictable can happen to anyone. We don’t know what will happen in a minute, tomorrow, or a year later. In such a case, let's act when you think so that you will not regret it.
In fact, there are so many cases that I regret not being able to show filial piety. If you're reading this column, you probably want to show filial piety, so you don't want to regret it.
By all means, as soon as you read this column, please contact your parents by phone, email, or letter!
I want to show filial piety! If you think so, please consider the autobiography of your parents as a gift. Leaving a parent's autobiography should not only lead to filial piety but also to your own conviction. Take action as soon as you think of it so you won't regret it. 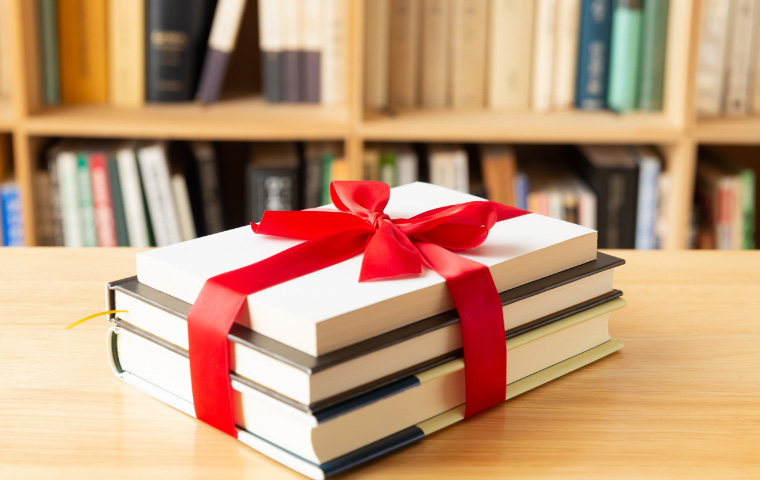 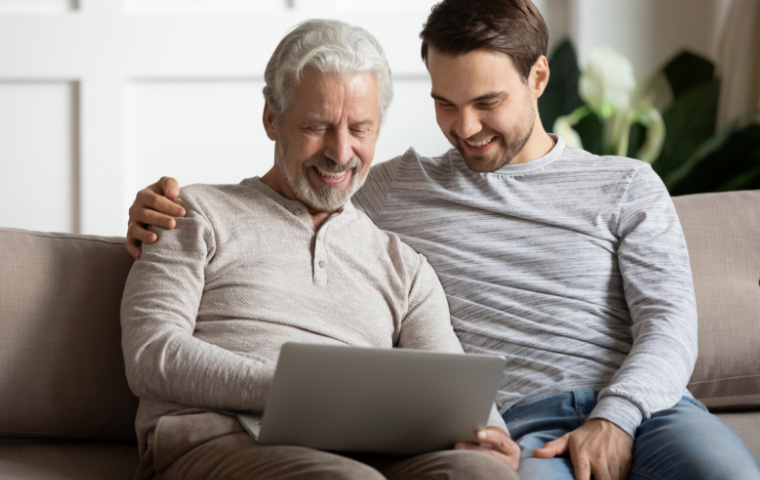